Moscow is the capital of the Russian Federation, the largest city by population and real estate market

M
O
S
C
O
W
:
M
oscow
is the capital of the Russian Federation, largest populated city in Russia. Center of the Moscow metropolitan area. The city is a major transportation hub - it serve by 5 airports, 9 railway stations, 3 river ports (there is a message riverboat to the seas of the Atlantic and Arctic oceans). The historic capital of the Grand Duchy of Moscow, Russian kingdom, Soviet Russia and USSR. 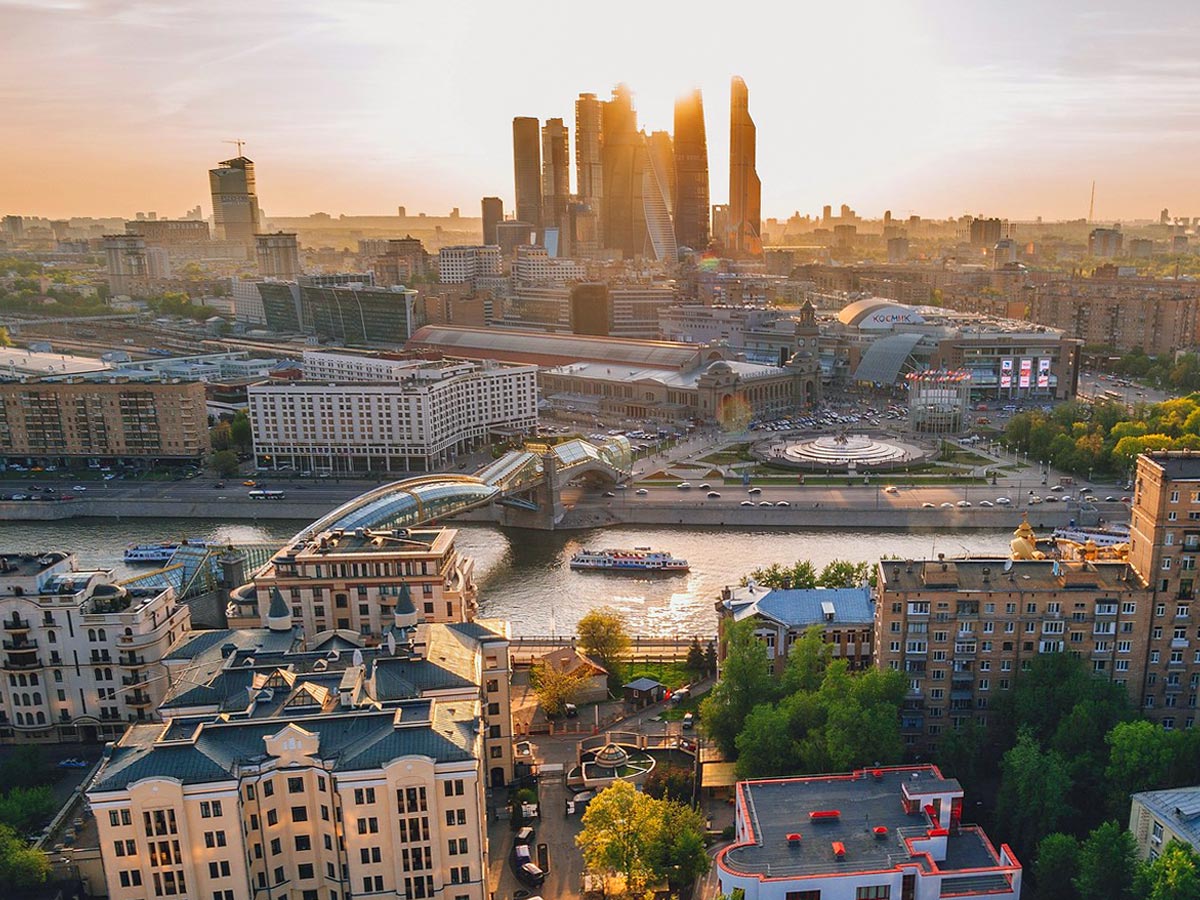 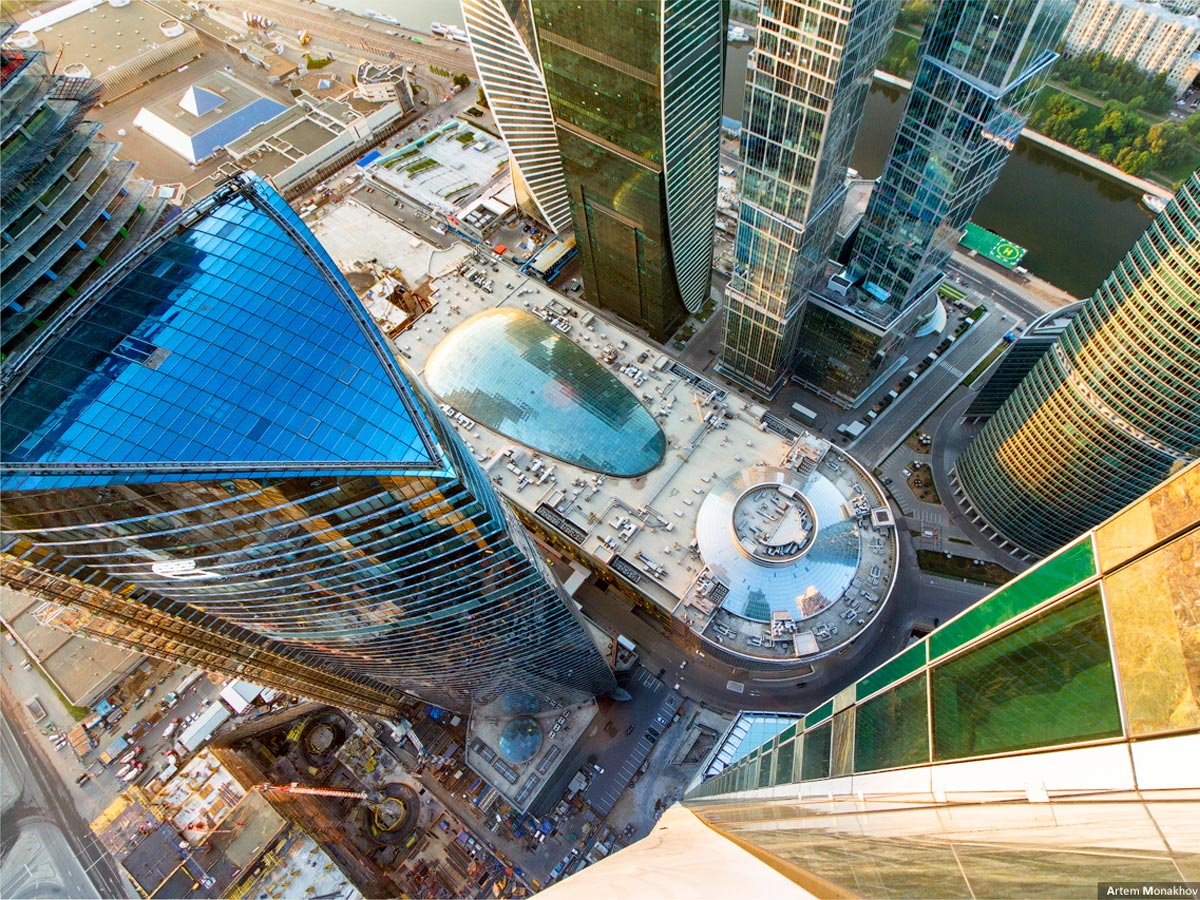 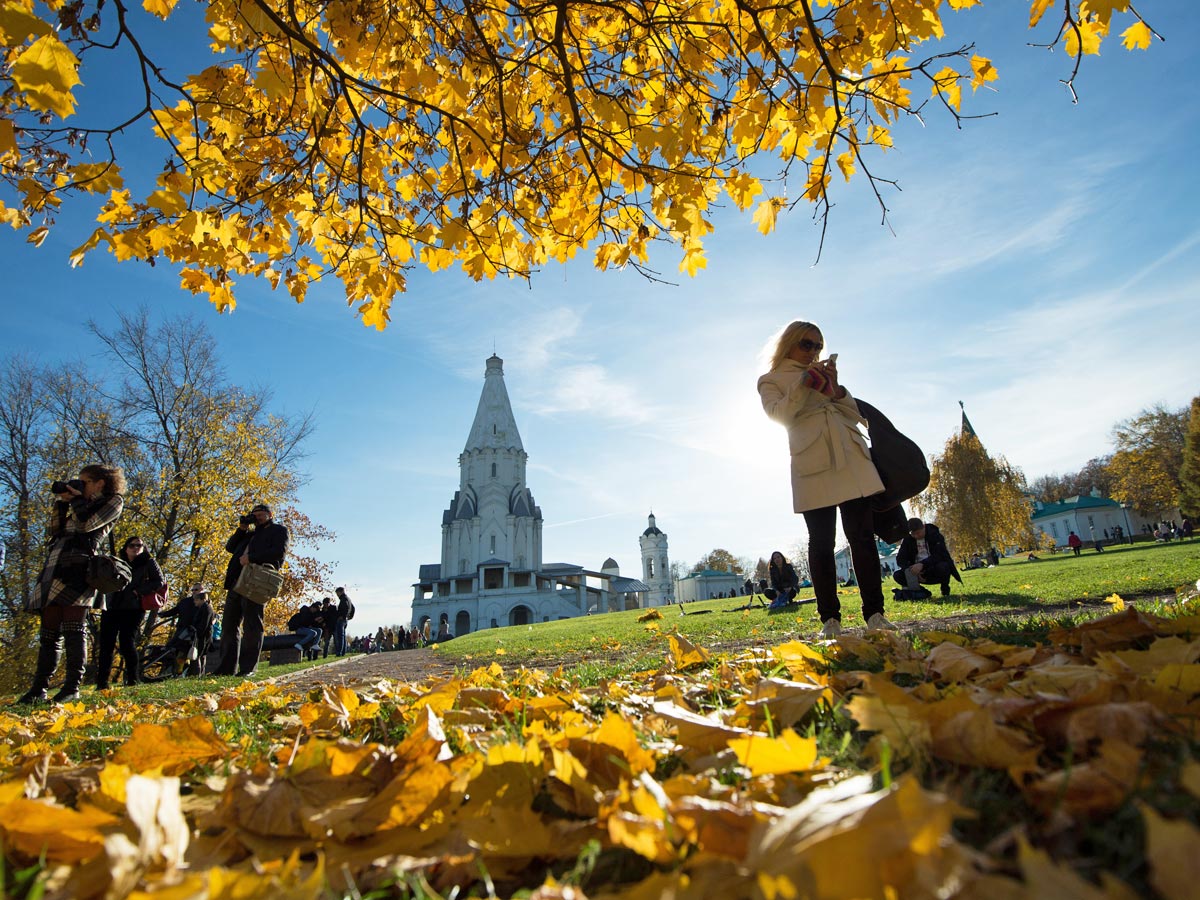 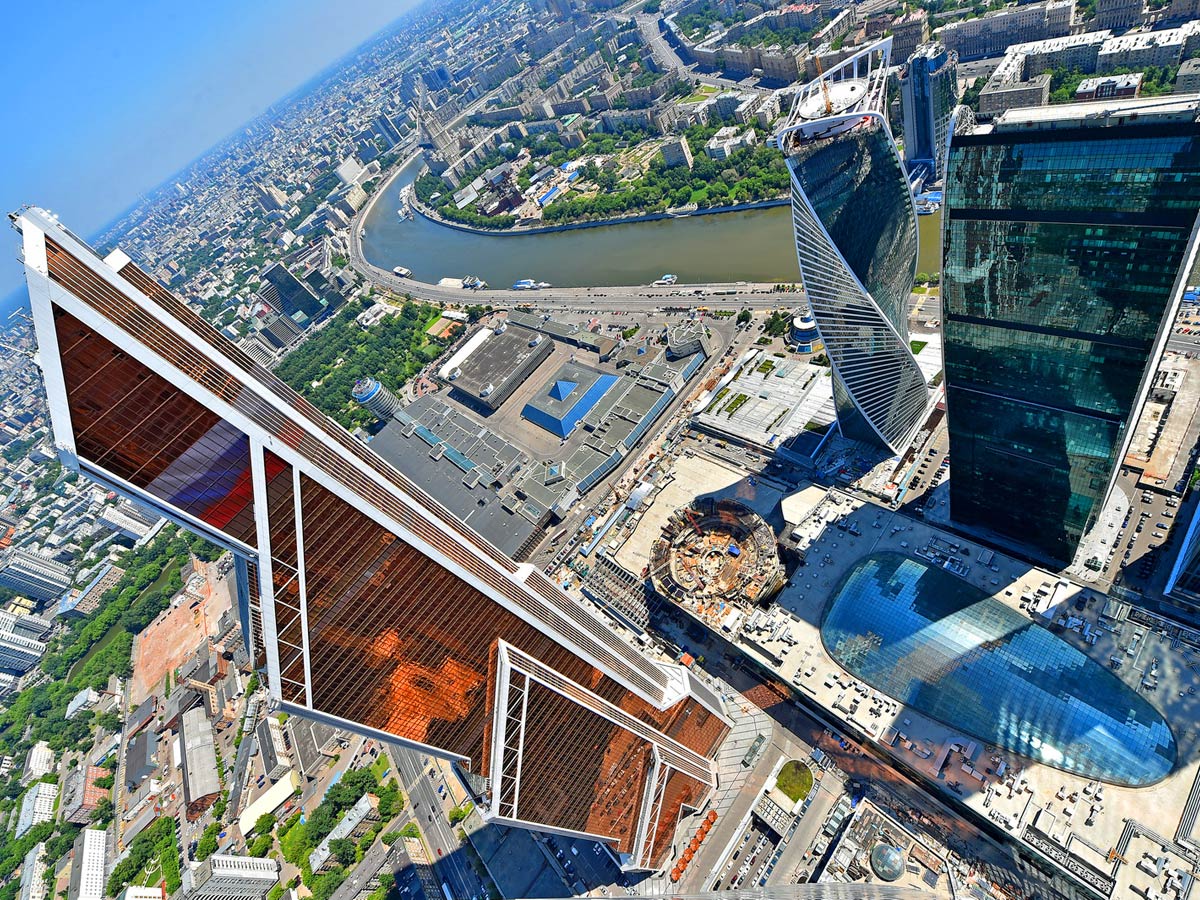 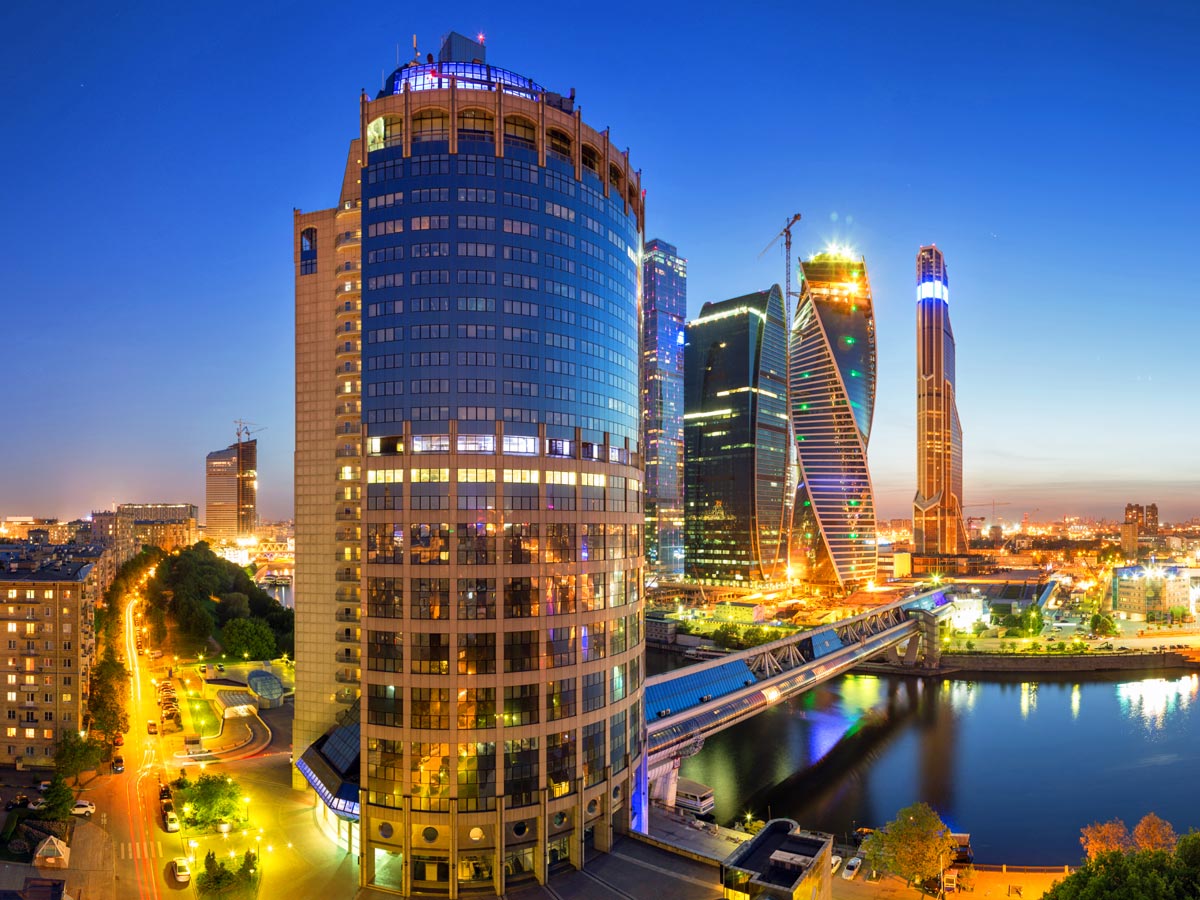 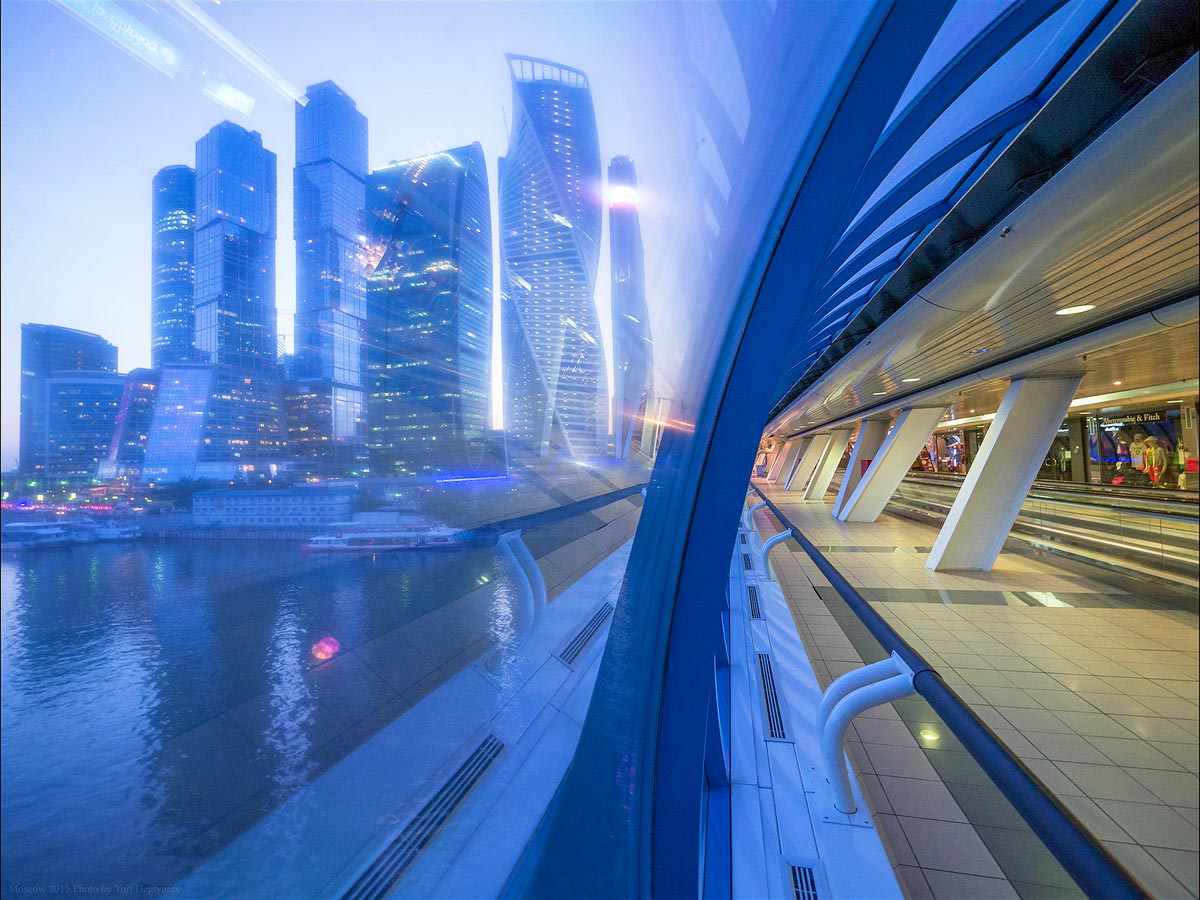 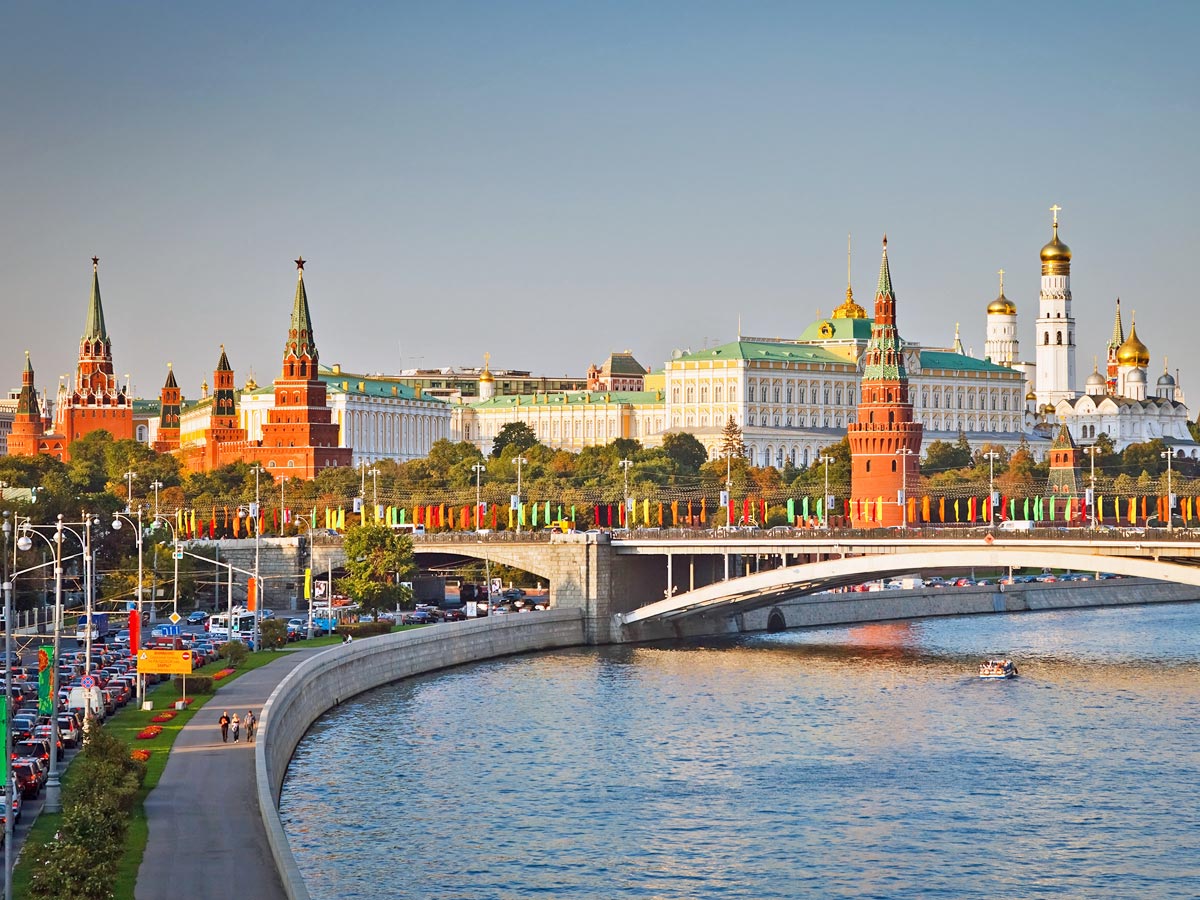 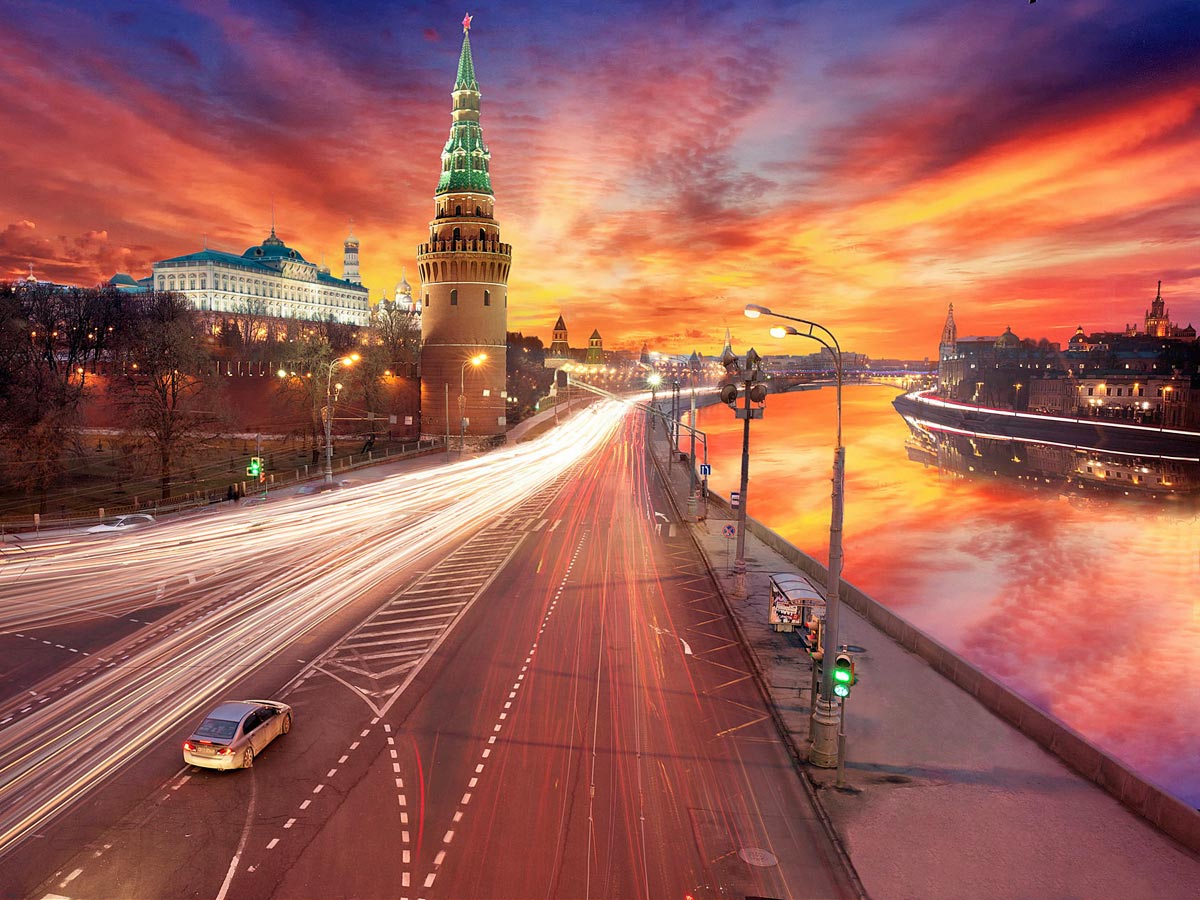 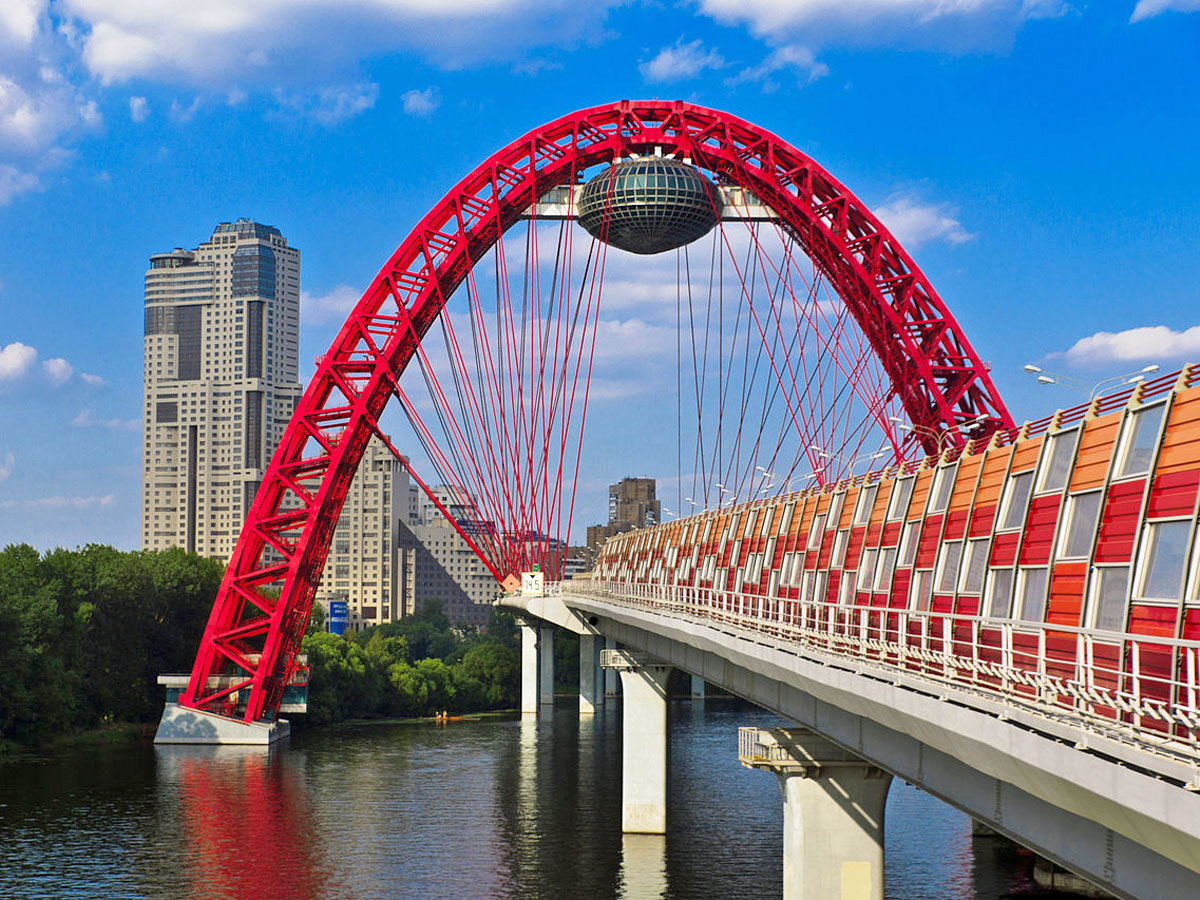 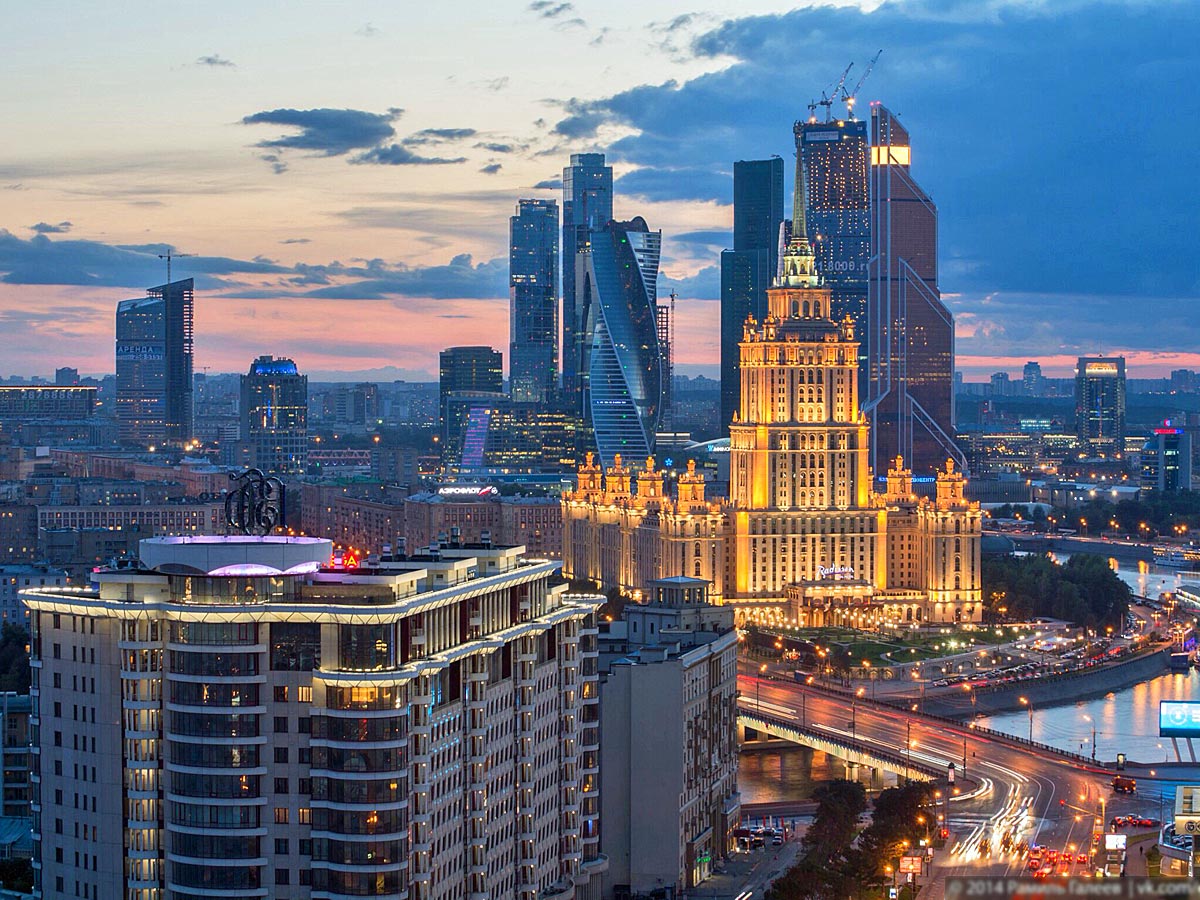 the material will be updated